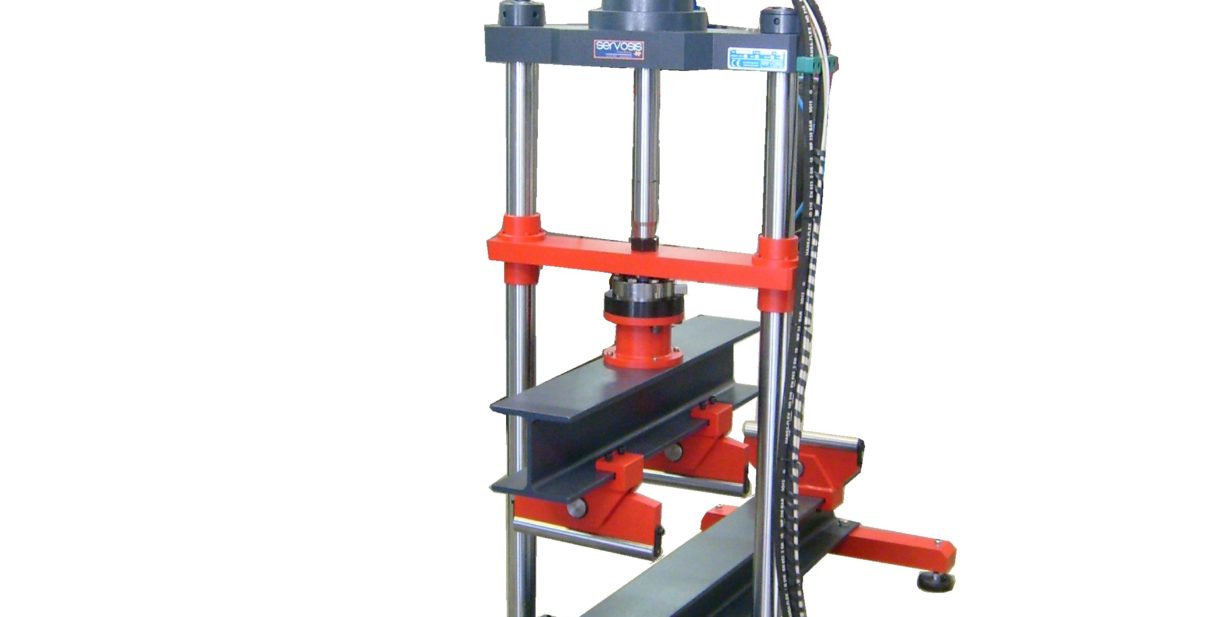 We have already talked on other occasions about tensile tests and compression tests, but together with them, the bending test is one of the most frequent in the practice of quality control and materials testing.

The flexure test has the function of determining the mechanical properties of materials such as steel, plastic, wood, paper, ceramics and other materials.

What do we achieve with the bending test?

From the bending test, important mechanical property characteristics can be easily obtained, related to stresses and strains, at the maximum and breaking points, and elastic modulus in bending, taking into account the support spacing calculated from the specimen thickness.

These tests are carried out with brittle materials, since the specimen causes metrological problems in the tensile test due to its failure behavior.

The most common results of this type of test are the following;

Bending tests are performed with the help of the universal testing machine, which is also used for other tests such as the tensile and compression tests mentioned above. In this case, it is necessary to change the supports and the loading fixture.

We distinguish 2 types of devices for bending tests:

The function of the universal testing machine is to test the resistance of various types of materials. For this purpose, it has a servo control system (servolazo) that applies controlled loads on a specimen (model of pre-established dimensions) and measures the deformation and the load at the moment of breakage in the form of a graph.

At Servosis, we have a wide range of materials testing machines according to the needs of our customers. We also have four models adapted for this purpose;

In addition, these machines are controlled through our PCD2K software, in which the user has different possibilities for their use. They can be loaded with as many test standards as desired with no other limitation than the maximum load capacity imposed by the machine and the maximum speed, determined by the hydraulic unit.

At Servosis we study each consultation case by case, we propose different possibilities and we reach an agreement with our clients to always and in any case provide them with the most suitable product.

If you want more information about our universal flexure testing machines, do not hesitate to contact us!